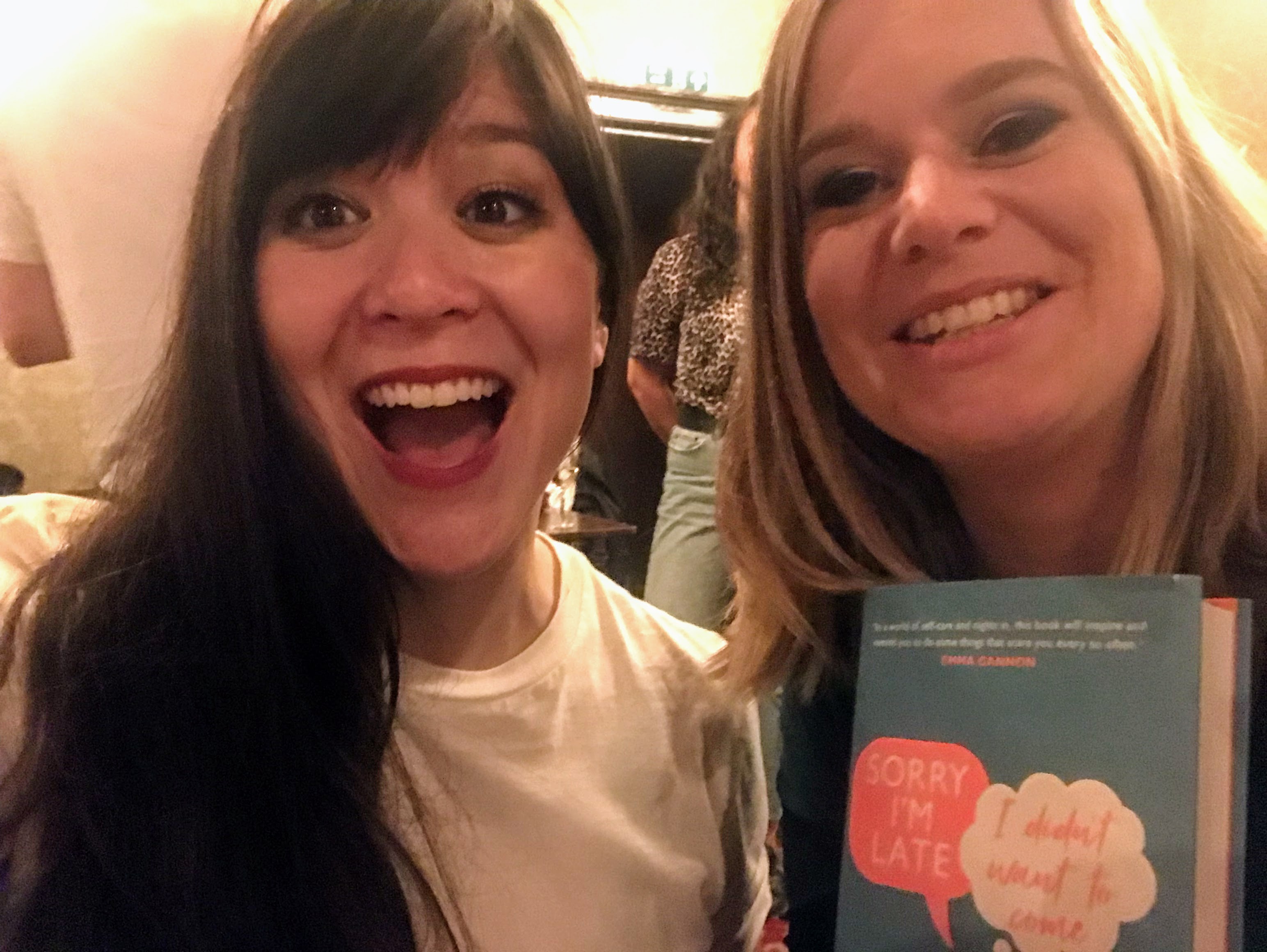 Jess Pan is a self-confessed introvert, and the Author of ‘Sorry I’m Late, I Didn’t Want to Come: One Introvert’s Year of Living Dangerously’. Having spent a year ‘talking to strangers, travelling solo, trying out improv, going on friend dates and doing a bunch of terrifying extrovert-y things’, Jess realised she was lonely, so decided to turn her attentions closer to home and get to know her neighbours.

About a year ago, I realised that I was lonely. I worked from home, and I’m naturally shy and I realised that I didn’t have anyone who I could grab a coffee or a drink with at a moment’s notice in my neighbourhood.

Plus, coordinating schedules with busy friends scattered across London meant that we were lucky to see each other more than every two months.

“I had often wondered what would happen if something happened in my building. Who would wake me up to tell me about an emergency?”

One evening, I return from a run in my neighbourhood and was doubled over, recovering and panting in front of my building. The entrance opened and a woman popped out, taking out her rubbish.

‘I’m not loitering,’ I told her when she gave me a funny look.

‘Oh, I didn’t think you were loitering,’ she said. ‘I thought you lived here.’

“I live on the ground floor,” she said.

She turned to go. But I found myself saying, “Hey, what’s your name?”

We introduced ourselves. Her name was Hannah and she was from the Netherlands. As she turned to go back inside, I found myself calling her back again.

Ever since the Grenfell tragedy, I had often wondered what would happen if something similar happened in my building. Who would wake me up to tell me about an emergency? Who would even know who I was? What if something really dangerous happened?

We exchanged numbers and Hannah and I started texting each other: about some water works going on in front of our house, about a new restaurant opening up, about a noisy fellow-neighbour. Then one day, she asked me if I could sign for a package for her and her husband. I stored it for a week, and as a thank you, Hannah and her husband had me and my husband over for dinner.

We all bonded immediately. By coincidence, we were all around the same age and had so many things in common. I’m a writer and Hannah had hundreds of books. I left her flat with an armful to borrow!

A few months later Hannah texted out of the blue, saying, ‘Want to grab coffee with me right now?’ And I did.

“We had so much to talk about and I can’t believe I didn’t know she was living downstairs the entire time.”

The elusive perfect meet-up: spontaneous, with good coffee, great conversation and no commute. We’d also had the spark, both having read several of the same books, both of us the same age, both of us struggling with similar things.

We had so much to talk about and I couldn’t believe I didn’t know she was living downstairs the entire time. Hannah is now one of my best friends in London and we often meet up with a moment’s notice. I’ve spent so much of this summer sitting in her garden drinking a lemonade and laughing with her.

Sometimes I glance up from her garden and spot my own bedroom window, above her flat, and marvel at how if I hadn’t called her back to get her number, I would have missed out on so much.

“Nobody waves, but everybody waves back.”

I recently spent a year facing my social fears: talking to strangers, going on friend dates, traveling solo to see if I could make friends on the road. Along the way, I interviewed mentors and I’ll never forget what one psychologist told me. He told me this piece of wisdom: Nobody waves, but everybody waves back. We often have to brave and be the first person to make a move – but most people are kind and will reciprocate. They will “wave back.”

My small ask is this: exchange numbers with a friendly neighbour. If that seems hard, start by smiling at them a few times. Then say hi. The next time, introduce yourself and exchange numbers (you can use my weird fire line if you want)!

“My small ask is this: exchange numbers with a friendly neighbour. If that seems hard, start by smiling at them a few times. Then say hi.”

If you feel comfortable with them, grab a drink with them at a local pub or café. And if that goes well, maybe invite them for a BBQ or a dinner into your home. At the very least, you’ll have someone in this huge, sprawling city who will look out for you: who will sign for your packages, or tell you about the latest restaurant opening – or even be your new best friend.