“Make a little effort and make the connection” – Tommy’s story 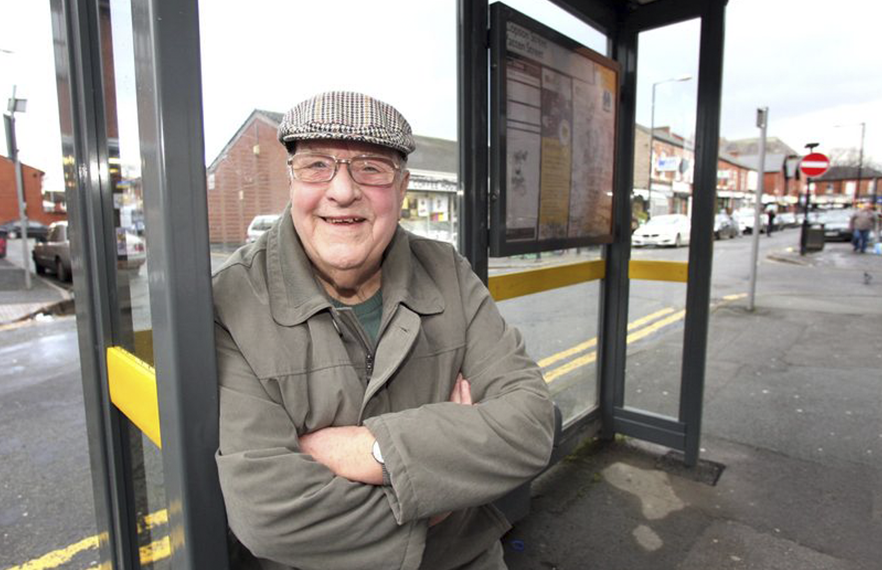 Tommy, who is 85 years-young, felt isolated after he took early retirement. In this blog he tells us how his search for connection led to his whole local community being revitalised. 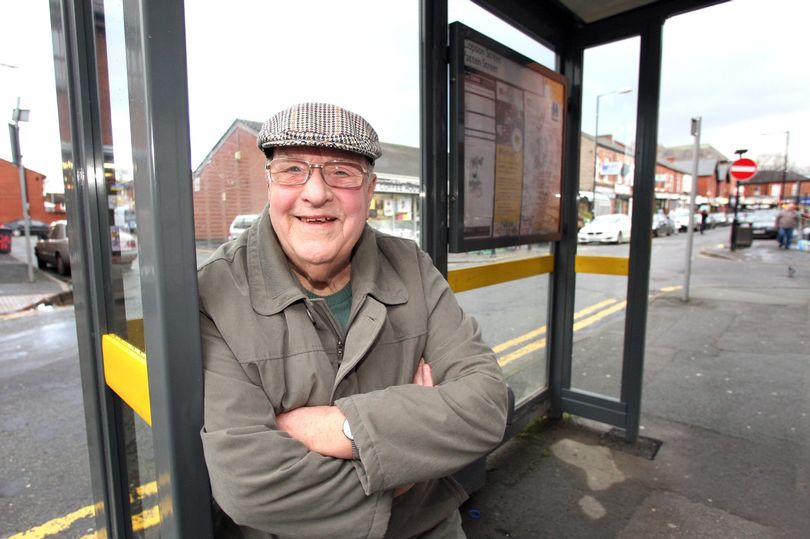 When I retired at 60, I suddenly found myself quite isolated. I had a busy job, and led a full and active life. But a lot of my social life was driven by work and suddenly that was cut off. The excitement of retiring clouded the reality – that I was spending a lot of time alone.

I took early retirement to make the most of life and my free time. But sometimes I would find I had watched TV all day without realising. I had barely moved from my chair. It’s easy to become hooked on the television and that is a big danger.

I met another chap who had retired. He told me he had spent all of his time watching the gasometer on his street going up and down. I will never forget it because it was the moment that made me think, “I have got to do something.” 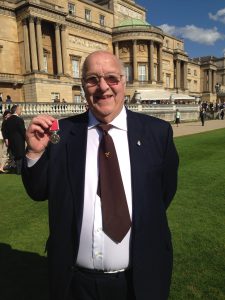 “I wanted to be with people”

I didn’t want to be sitting around. I wanted to be with people. I wanted to be part of a community – just like I was at work. I needed to get out there and connect with the world again.

I have been involved in trade unions most of my life, so joined the retired members section. I got stuck into my local tenant’s association too. I ended up campaigning to have a bus shelter adapted to help the community – and I won. It meant that the older people were properly protected from wind and rain when they waited for the bus, which meant a lot more people were getting out and about! It helped my community to thrive; it helped it to Be More Us. 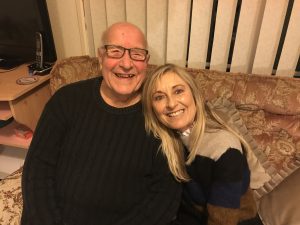 My main advice to people who want to make new friends and feel part of something is to get involved with your community. Go to a local meeting or go a local event. Sometimes you have to be brave and make yourself go to something. It’s important to be a little bit brave sometimes – and if I can do it at 85, I know anyone can.

Friendship of all ages is really important

Friendship of all ages is really important too. Young people and old people can learn a lot from each other. Schools in my area are teaching children about what it can be like to be older, and mixing the generations up. It’s brilliant!

When I was a young apprentice, I would sit with the older men and listen to their stories about the First World War. By the time I was an older man at the same factory, the younger chaps didn’t want to speak to us.

That’s why I’m happy to be part of Be More Us. It’s a chance for us to find out what we share, no matter what age we are.