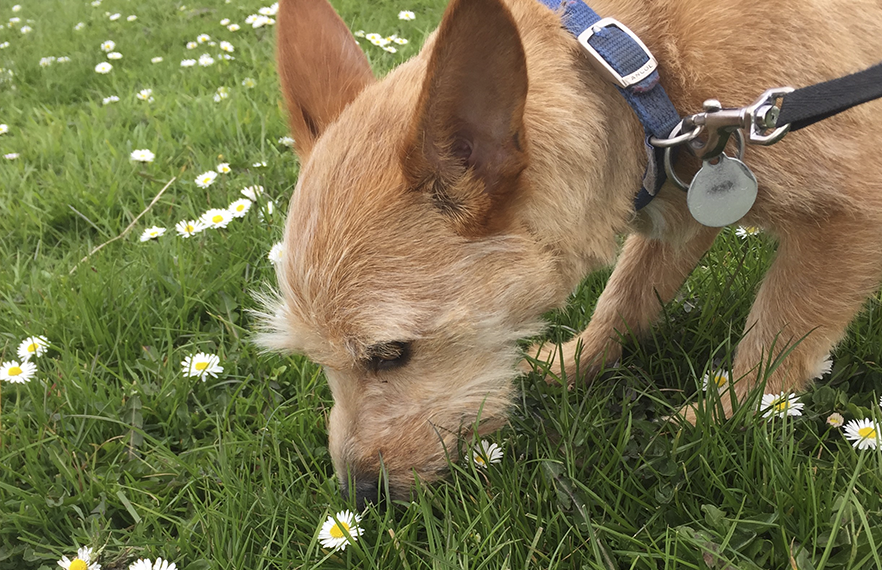 Our campaign manager in Wales, Claire O’Shea, was inspired to join the Campaign to End Loneliness after volunteering and meeting Jack the Dog (and his owner).

I came to work for the Campaign to End Loneliness after spending two years volunteering for a charity called The Cinnamon Trust. It’s a great charity that builds connections between older people who need support looking after their pets and people in the local area who can give a little bit of time on a regular basis.

It really demonstrated the value of volunteering. It can do wonders for your sense of belonging to a community and a quick chat in the morning to someone you see on a regular basis improves your sense of wellbeing.

In 2015 I was working incredibly long hours and travelling the length and breadth of Wales on weekly basis. I was living by myself and would think nothing of leaving work in the dark, making a quick dinner and then sitting down on the sofa to start working until bedtime. It was an unnecessary lifestyle but it was a lack of routine that made it hard to address.

Claire and Jack the Dog

I’d had pets most of my life, and knew that they were a good motivation to get home from work to feed them and go to bed early so you could get in a long walk before work. I couldn’t make that kind of commitment though, I live in a first floor flat and I knew any animal would begin to feel a bit sorry for itself, listening to my terrible music and trying to find space for a nap amongst all my clutter.

That’s when I discovered Cinnamon Trust, it was a perfect solution, I got the positive aspects of exercise and a reason to leave work at 5pm. I ended up walking a lovely dog called Jack, an active little terrier, who had been living with his owner for a few years. His owner had a serious stroke and could no longer walk very far. His social network had also shrunk, so Jack was his main company.

Loneliness as a social issue

I really began to understand loneliness as a social issue: how easy it was to become lonely in later life through bereavement and ill health but also how much difference a small act of volunteering can make. I feel more connected to an area of Cardiff I knew little about, seeing familiar faces on a dog walk, saying hello to the neighbours, Jack’s owner tells me about the sporting history of many of the clubs we both follow. We’ve established a friendship that otherwise wouldn’t have happened. 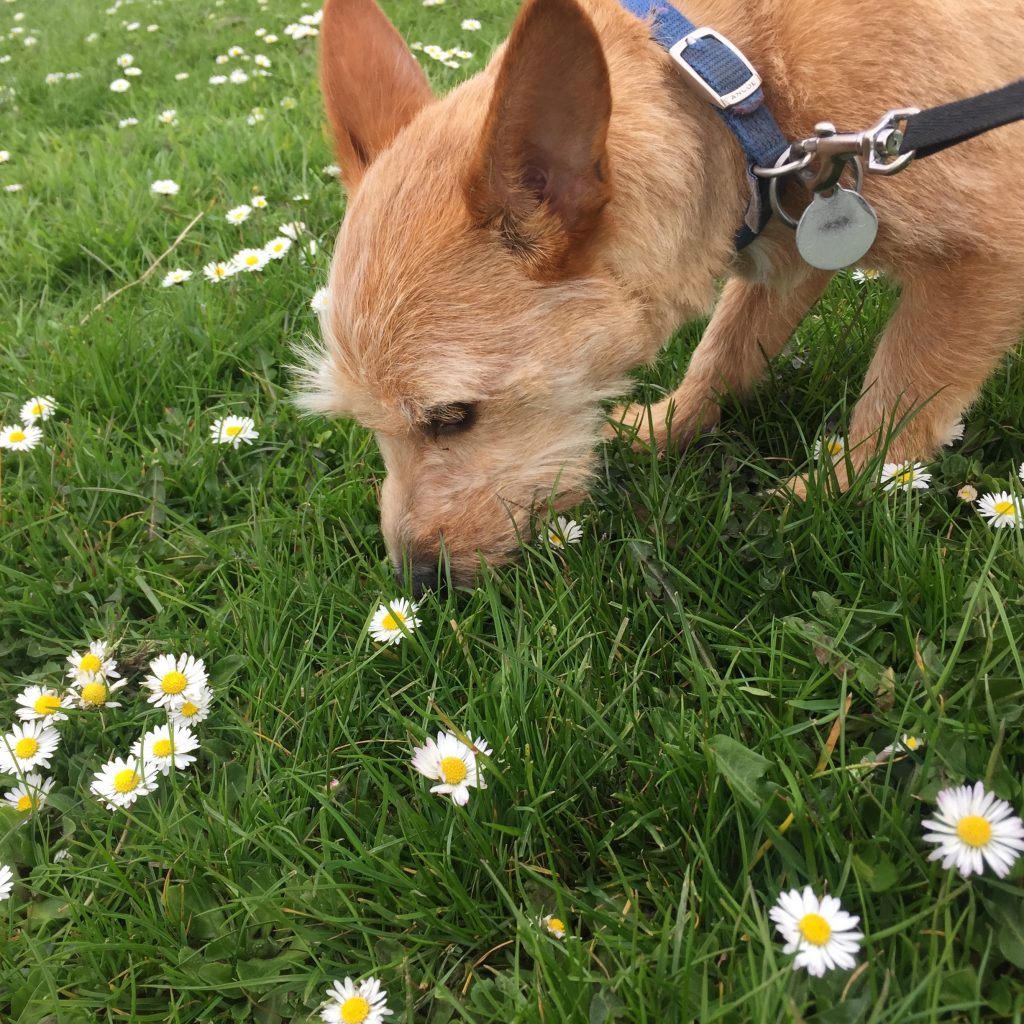 Jack the dog sniffing some flowers

A couple of times he has had to go into hospital, I’ve been able to visit him and reassure him that Jack is okay and being looked after. I recently experienced a death in my family, and continuing to walk Jack kept me in a routine, where it would have been easy to isolate myself. Jack’s owner has consistently provided shortbread and a sympathetic ear.

Volunteering has been so instrumental for me, Jack and Jack’s owner. We all feel like we have a meaningful friendship, we are able to support each other when needed. It’s definitely a reciprocal relationship, so it never feels intrusive or a burden. It has also informed my work and inspired me to apply to work for the Campaign to End Loneliness.

Meet new people (and dogs) and learn new skills by volunteering. #BeMoreUs and Visit Do-It.org to find volunteering opportunities near you.